For a no obligation quote

Eliminate or reduce to the lowest practicable level.

Having spent many years working in the care sector, Kevin and Jacqui were painfully aware of the increasing legal responsibilities, combined with decreasing resources available to safely complete their obligations. With a young family to support they decided it was time to take action. Having weighed up various options, they concluded that if they were feeling vulnerable in the workplace, the chances are many others would be as well. This led them towards setting up a company that could reduce the burden of compliance for other businesses / organisations. Their business was originally part of a franchise, operating as Fire Compliance & Safety (Basingstoke) Ltd. Having built up a strong customer base, they continued to operate under this name long after the franchise company ceased trading, however, when they opted to expand their coverage it was decided that ‘Basingstoke’ in the middle of the name was not particularly helpful. Having looked at their values and the service they offer, Fire & Safety Team Ltd (FAST) was born.

FAST pride themselves on always putting the client and their needs at the centre of all discussions and plans. Contact them today, to see how they can support your business / organisation.

We have added 9 new recall listings to our website during April. Click on the links below to find out …
Read More
May 11, 2022 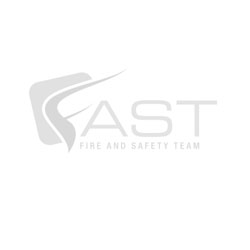 Property company fined £20,000 for failing to carry out safety and fire safety improvements on Driffield home

A Yorkshire property company has been fined £20,000 for failing to carry out safety and fire safety improvement works on …
Read More
May 5, 2022 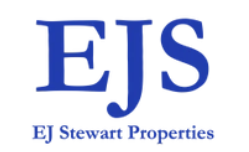 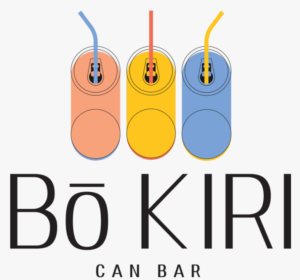 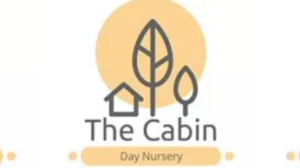 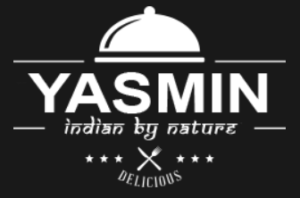 Know what you need?
And want to know what it will cost?